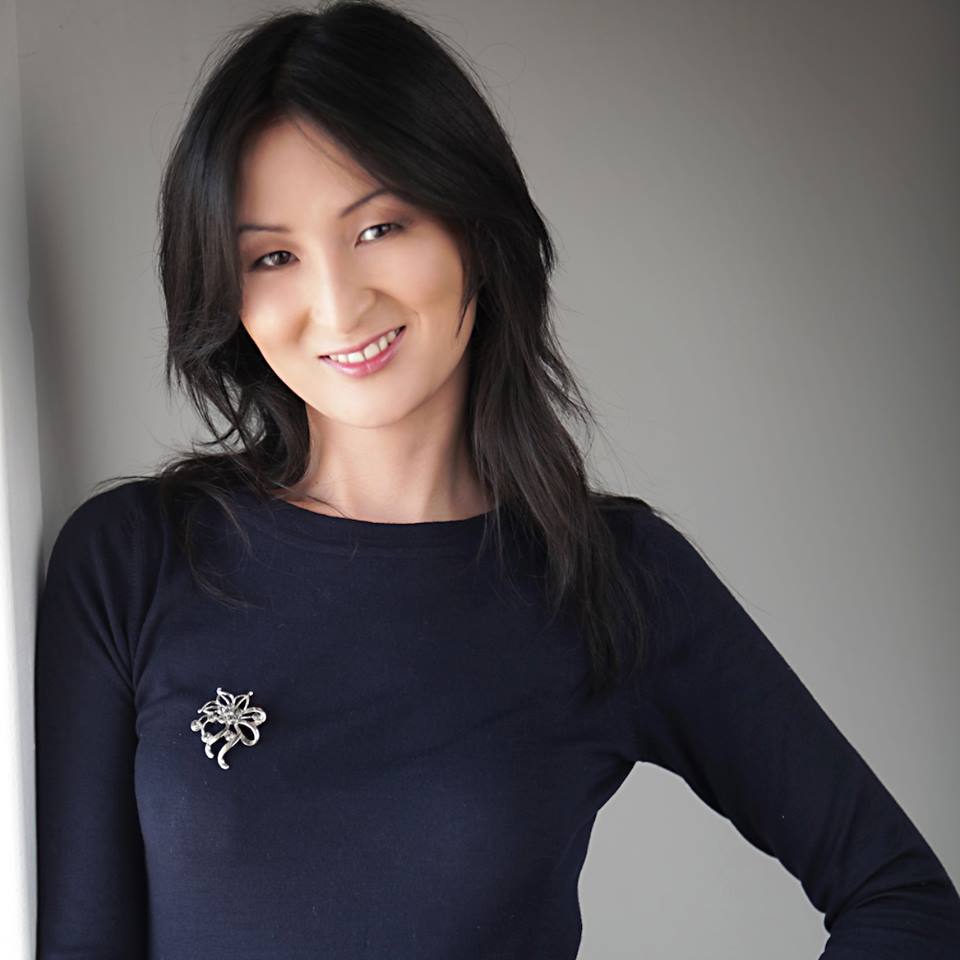 Traditional “warm up” interview with the guest speaker, Dr Esuna Dugarova  prior to our monthly meeting of Mongolian community in London

I was born and grew up in Ulan-Ude, Republic of Buryatia. After finishing school there with a gold medal, I got a place at the Faculty of Oriental Studies in St Petersburg State University where I read Chinese and Burmese Studies. During my undergraduate years, I spent one year at Beijing Language and Culture University. I graduated from the university with a first class degree and the same year won a fully-funded scholarship first for my Master’s and then my PhD in Asian Studies at Cambridge University. After completing it in 3.5 years, I worked at the London School of Economics as a research associate, consulted the World Bank and taught at Cambridge University, before moving to Geneva to work at the United Nations. Here I work on social dimensions of sustainable development in emerging and developing countries. In my spare time, I enjoy art, music and sport, and also serve on the Board of non-profit organisations including Myanmar Music Festival. I aspire to make a meaningful contribution to the global community and raise the profile of my homeland Buryatia!

First of all, I was brought up as a Buddhist. I have been practising Buddhism since childhood and it forms an essential part of my spiritual life. In course of time, I became interested in Buddhist philosophy and discovered a new dimension of Buddhism beyond religion. I attended several lectures by His Holiness the Dalai Lama around the world and started to study Buddhism as a science. To me, Buddhism is a science of life, mind and spirit.

In my current work, I specialise in social development sectors such as health, education and social protection, and examine issues related to poverty, inequality, livelihood insecurity etc. In my institute, we look at the interlinkages between society, economy and environment, which is necessary to achieve more sustainable outcomes in the future.

Gradually and naturally, these two aspects came together: on the one hand, my Buddhist mentality, and on the other, my research on social issues. I have realised that Buddhism can provide a different perspective to understand and explain not only human nature but also social challenges that we are facing today. Indeed, over past years there has been an increasing interest in alternative ideas on development. There are international reports and high-level discussions on the importance of studying happiness and well-being. In 2011, the UN General Assembly passed a resolution inviting its 193 member states to measure happiness in their countries and consider this in their public policies. While I think there’s still a lot to be done for the global community to achieve well-being in its multiple dimensions,  basic Buddhist principles can help us find peace in our hearts and minds. And these include compassion, kindness and love.

I have been to Mongolia several years ago and hope there will be another opportunity in the near future to visit it as part of my study on family support in transition economies.

With regard to your second question, let me clarify that Gross National Happiness was adopted only in Bhutan as a measure of the quality of life. Since then, various countries have launched their own metrics of well-being and happiness based on this concept, and researchers around the world came up with different ways to measure well-being. In terms of available data, the World Database of Happiness, for instance, ranked Mongolia’s average happiness at 5.7 on the scale 0-10 in 2013. This score reflects the subjective appreciation of life. ‘Subjective’ here implies that it is based on the individual’s judgment of the quality of his or her life. While determinants of happiness can vary and are subject to debate, there are evident factors that cause unhappiness such as poor health, unemployment, and lack of security and protection, among others. This is why, as a first step, it’s important to address basic needs such as access to improved water and sanitation facilities, good quality healthcare services and shelter. This is particularly pertinent to a country like Mongolia where a quarter of the population is nomadic. This could contribute to more enjoyment of life and hopefully longer-term happiness.

Interview to Swiss Financial TV on Buddhism and social change, available in 5 languages:

One thought on ““Buddhism and Social Change”- To me, Buddhism is a science of life, mind and spirit.”

close
Start typing to see posts you are looking for.